Featured in Super Rod magazine’s August 2000 issue for its top notch frame-on restoration. This 1963 Dodge Polara 330 two door sedan was restored with no expense spared. Full details can be seen on the Super Rod article which we’ve included below

along with restoration photos & Certified Appraisal Report.   A beautiful ’63 Dodge 330 that you rarely see with this type of high level build attached to it. A true California Dodge Assembled right here in Los Angeles, CA in ’63. Runs like new with very low miles since its overhaul and restoration back in the early 2000’s.  Be sure to click the main image above to open up the gallery to see the 100’s of photos of this car inside and out. 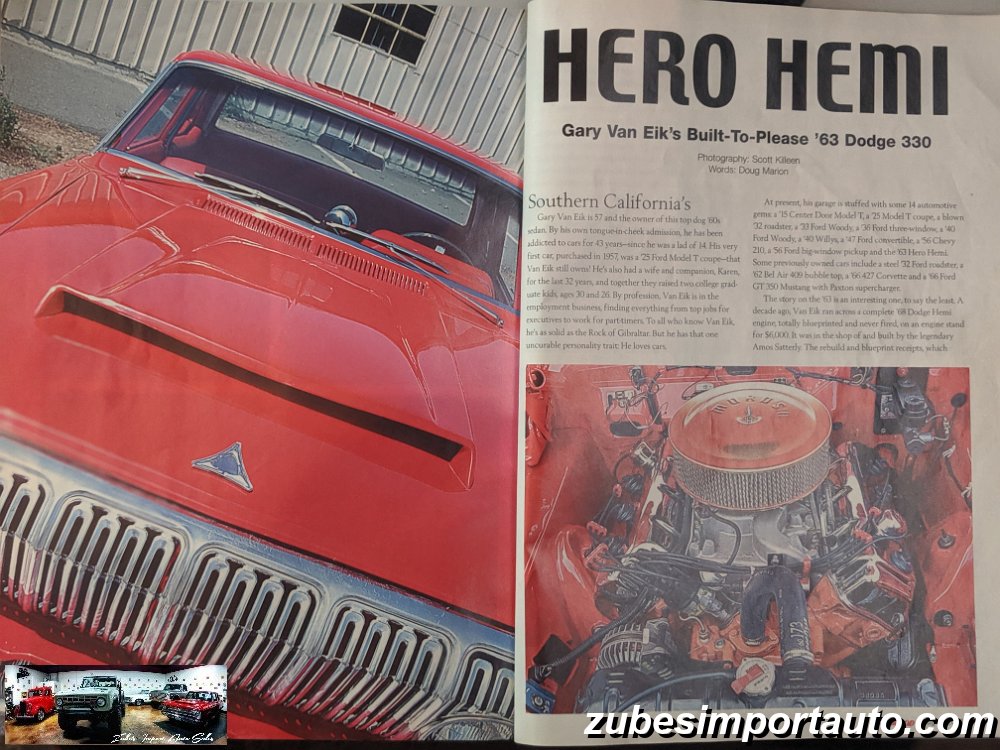 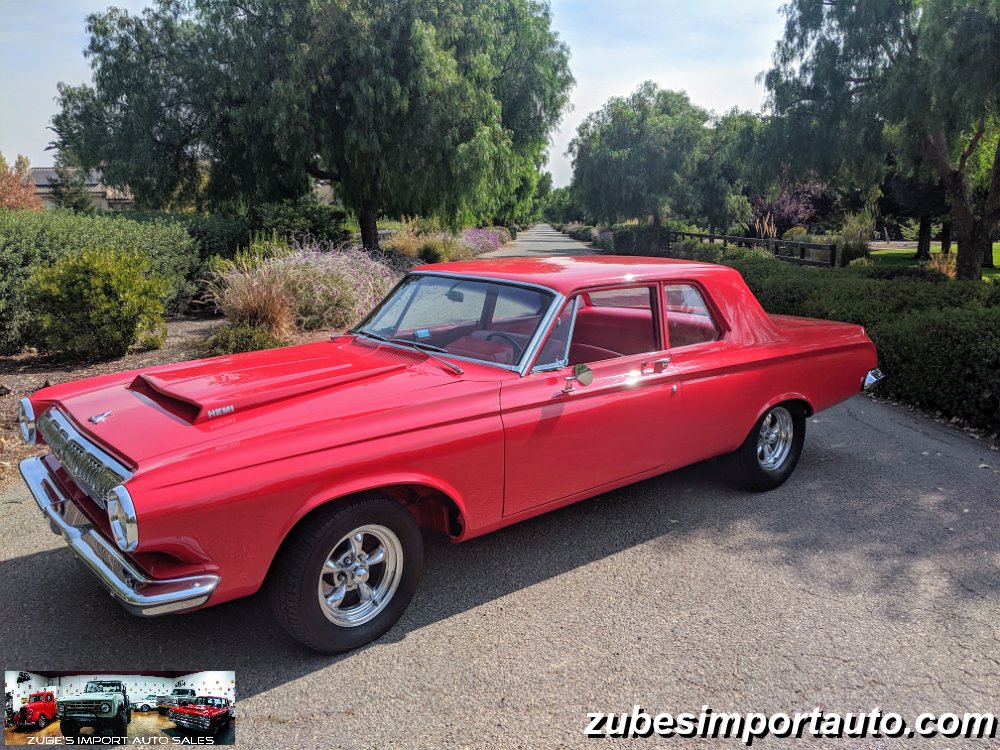 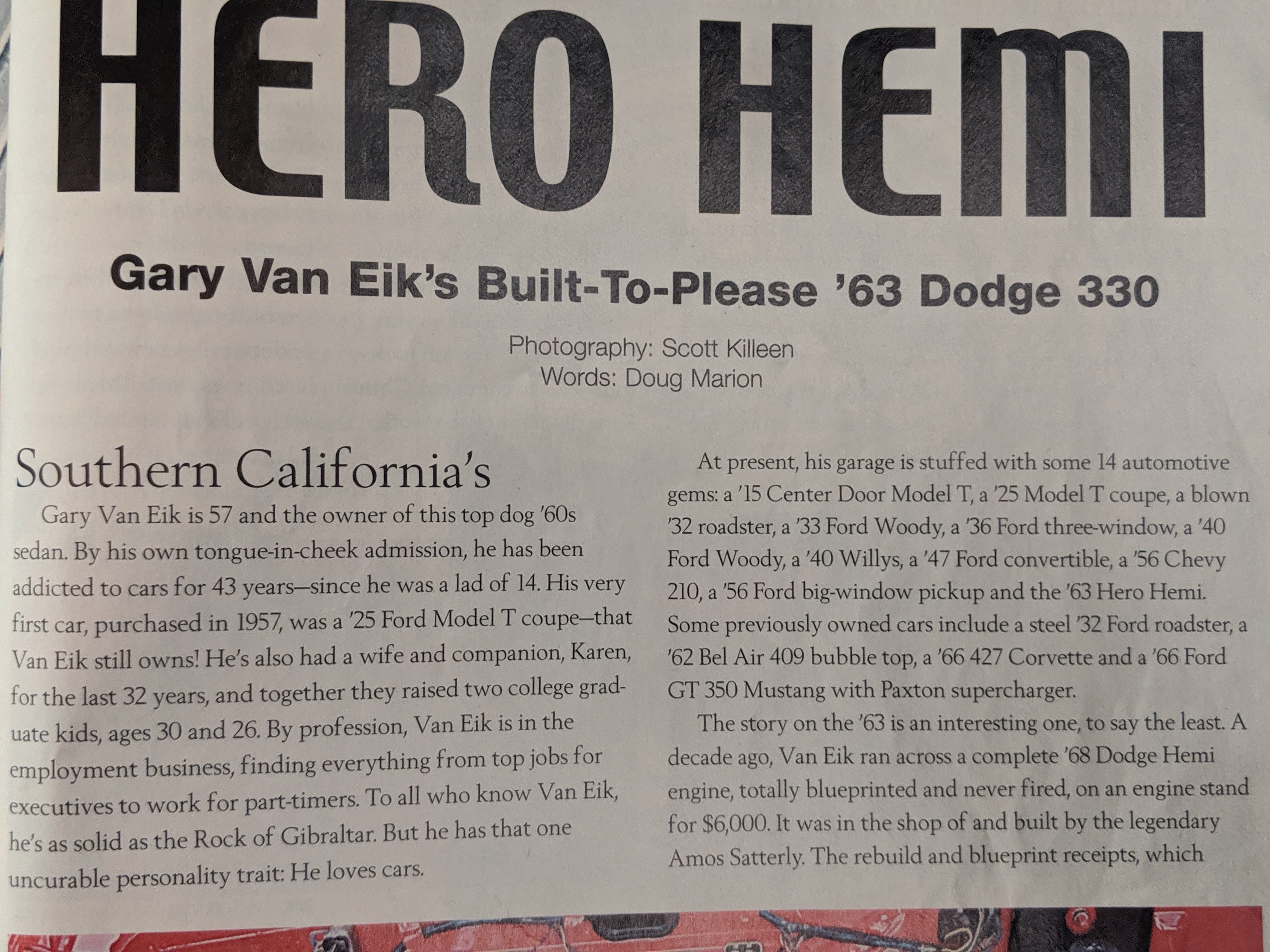 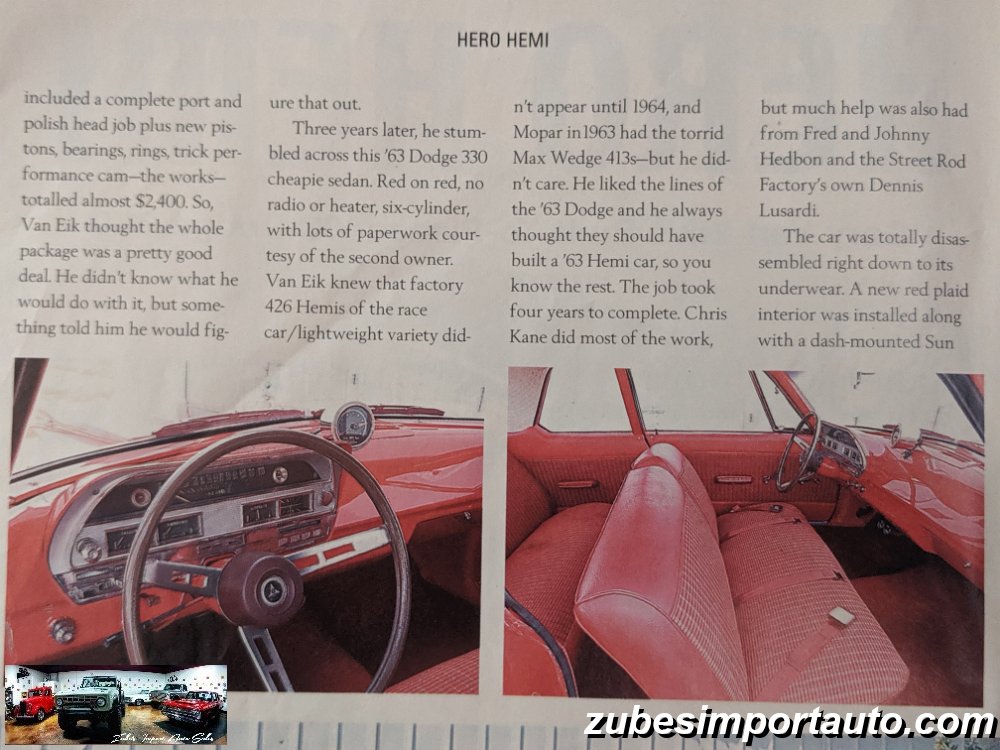 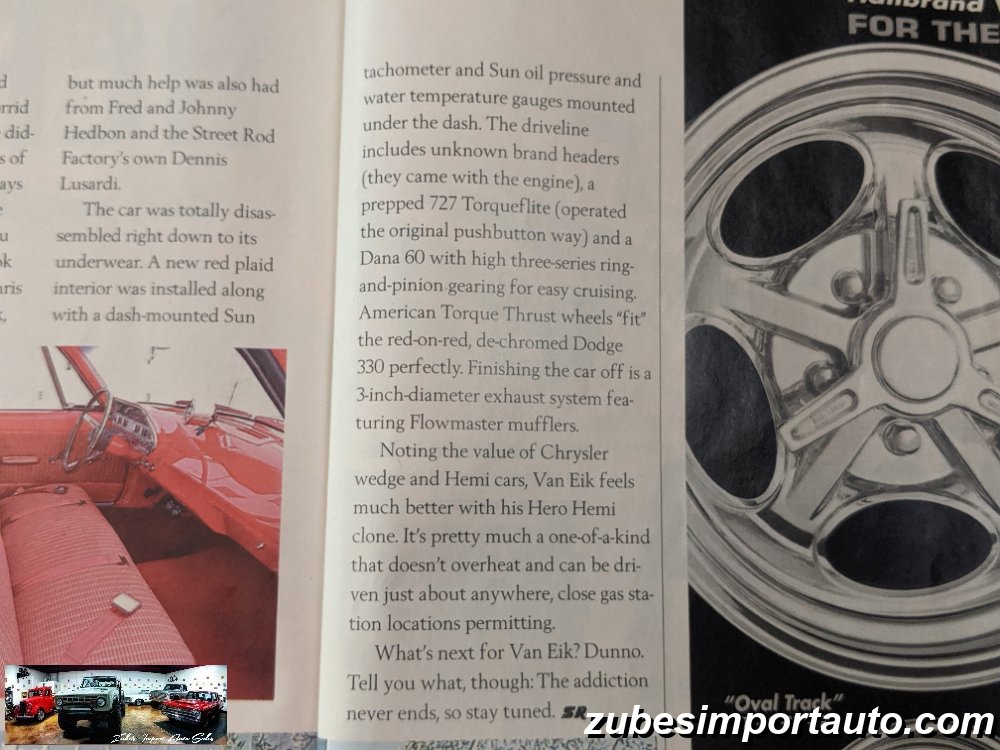 This ’63 comes with all documentation and receipts from the build including engine overhaul receipt, photo album of restoration, original owners manual, full appraisal report, and much more. 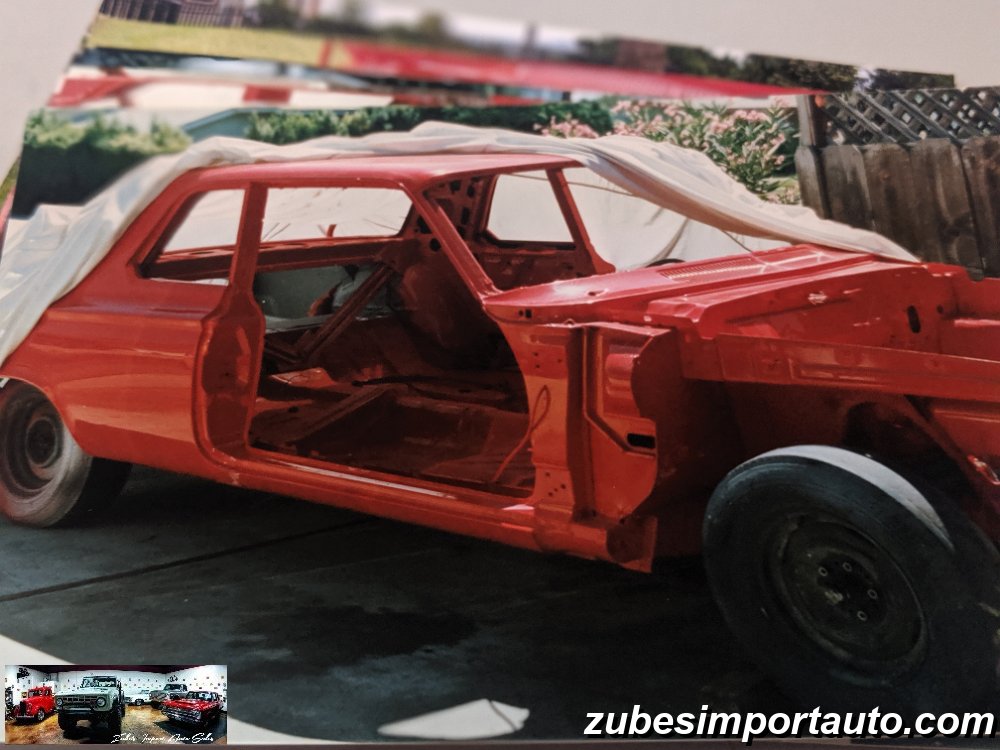 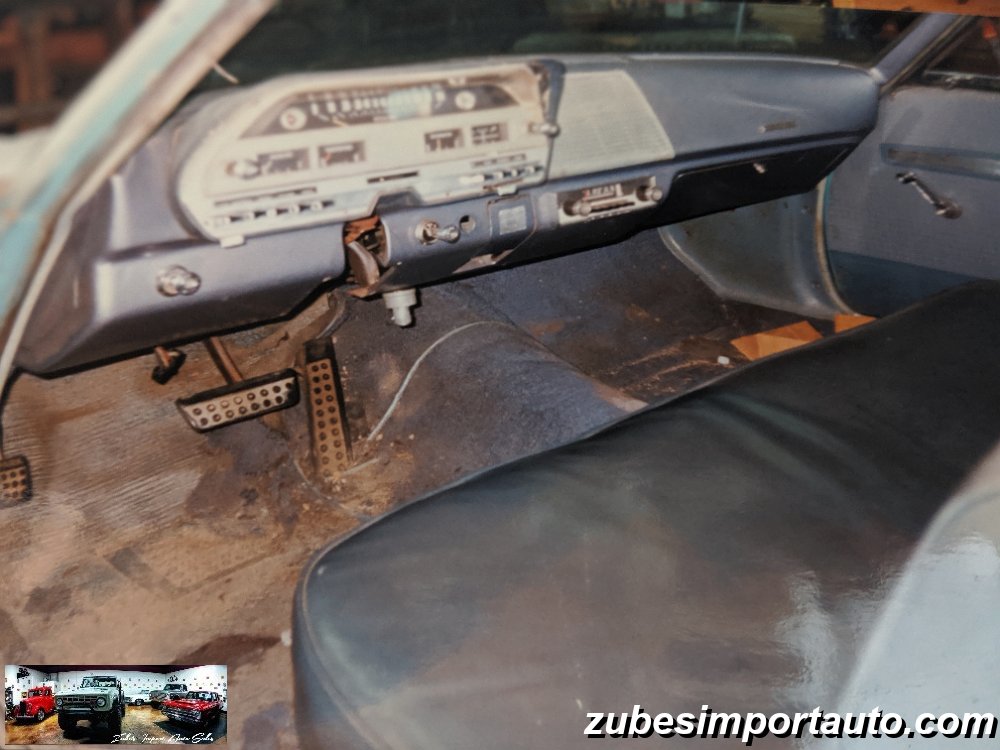 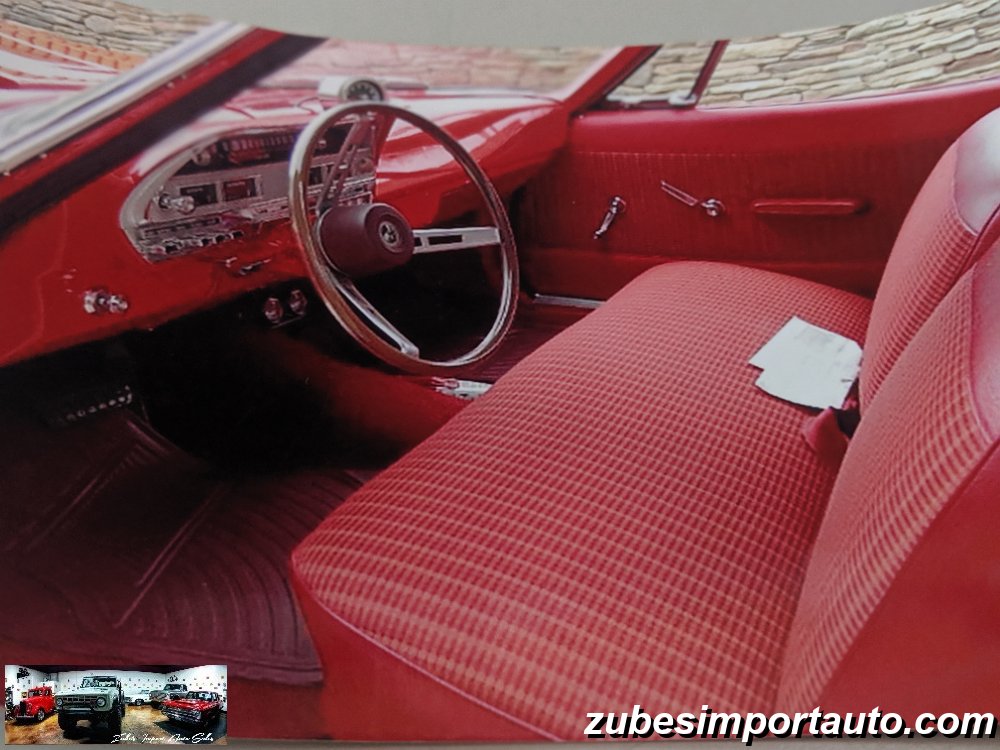 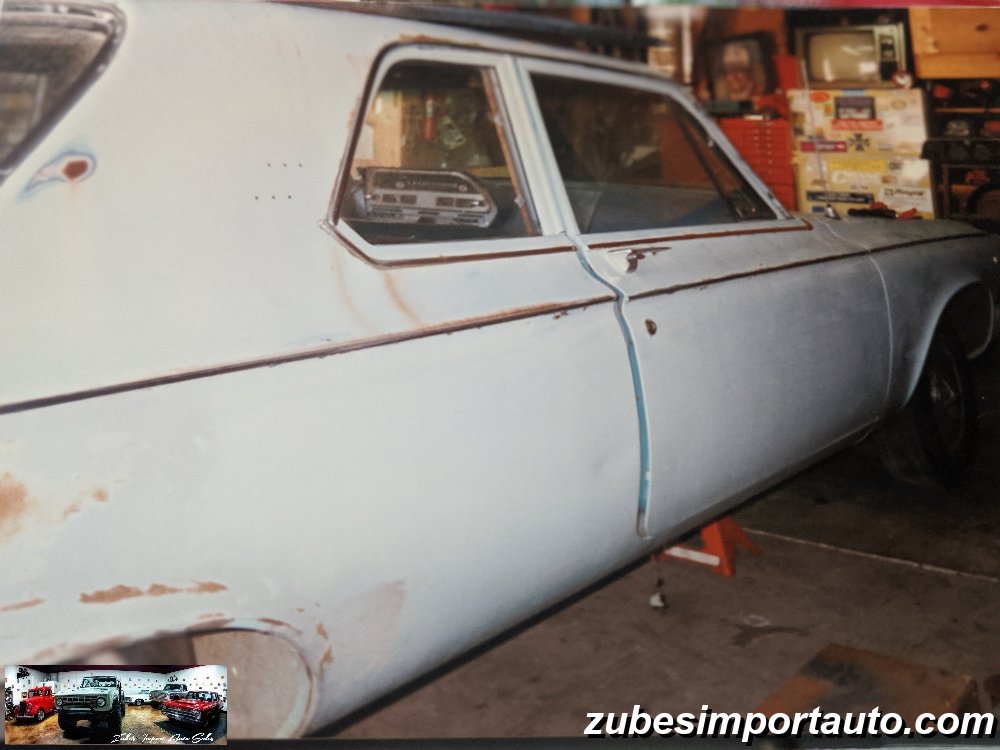 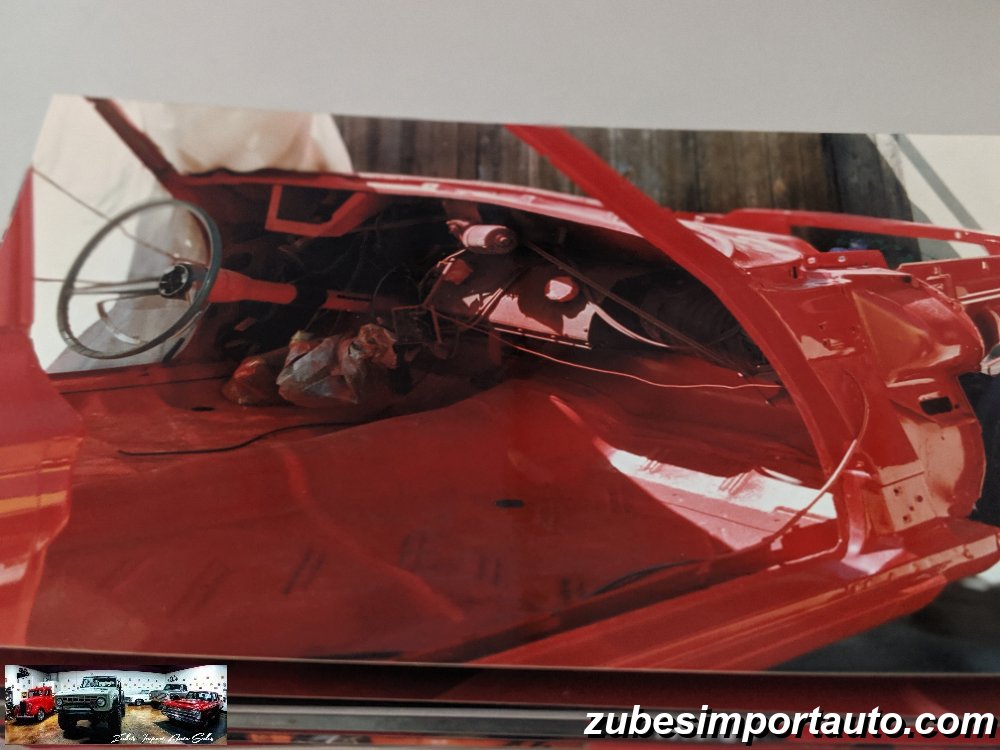 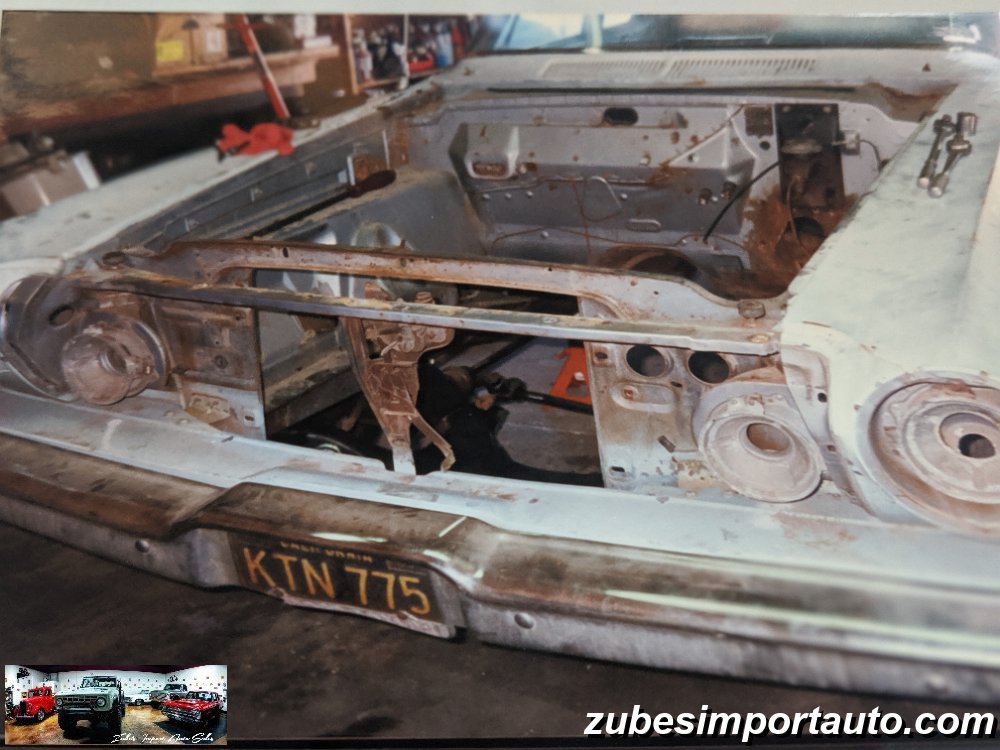 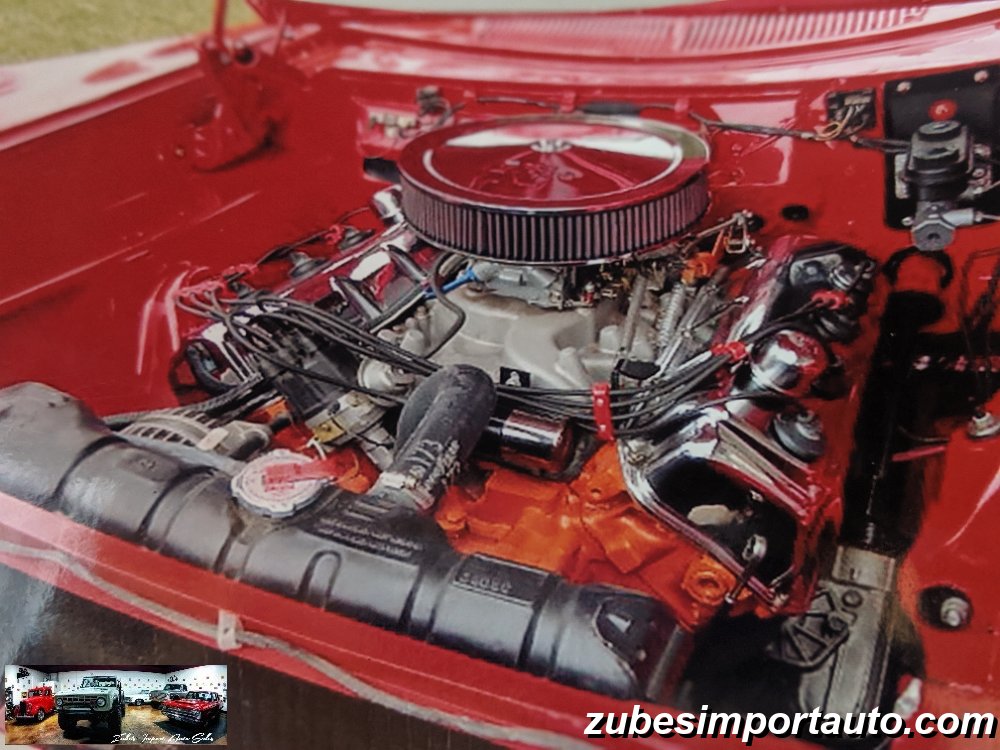 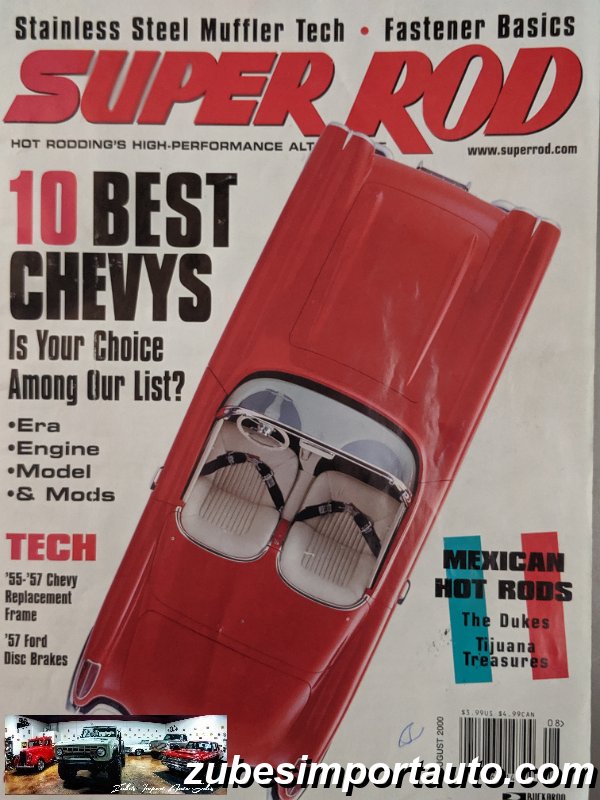 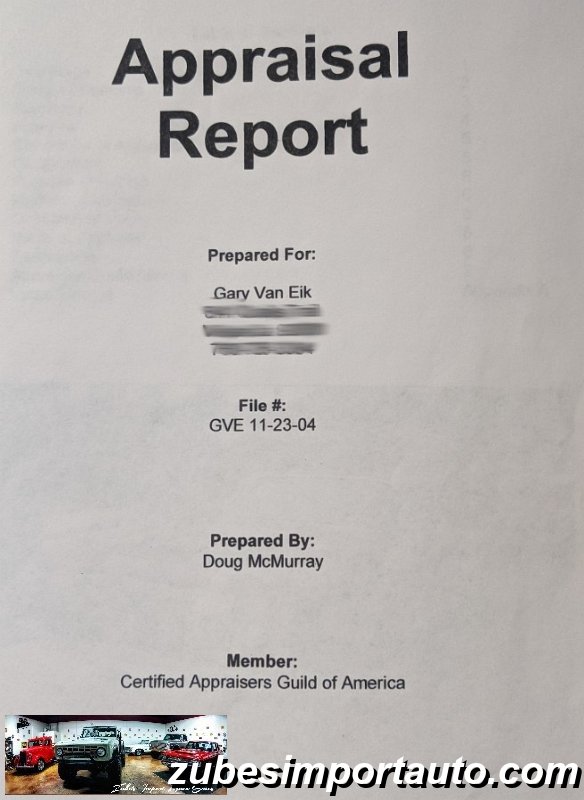 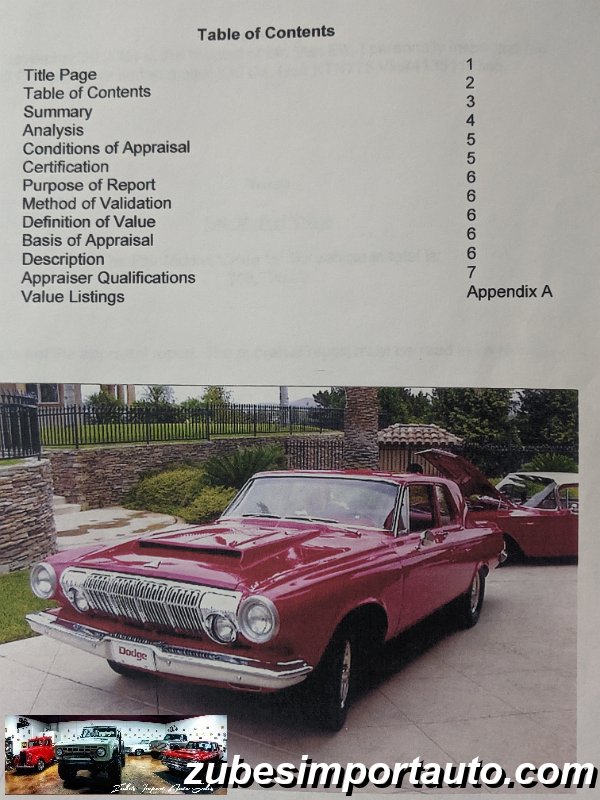 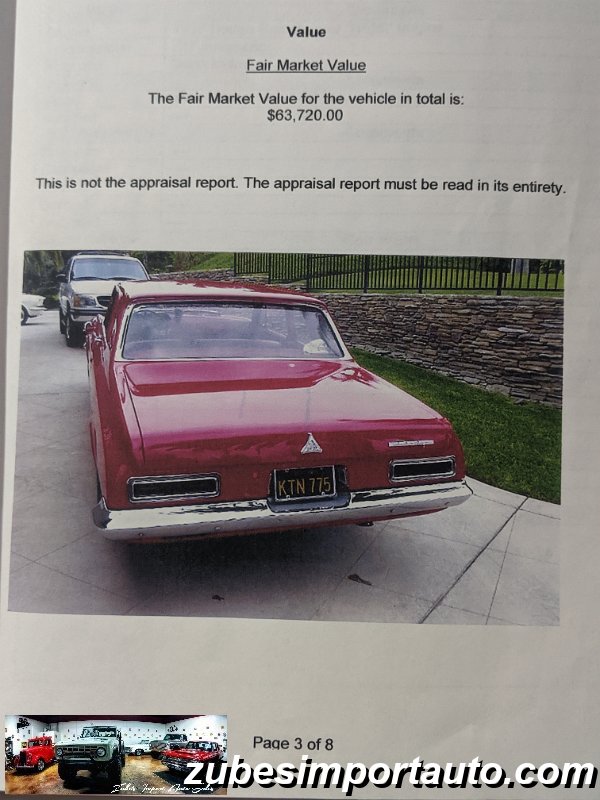 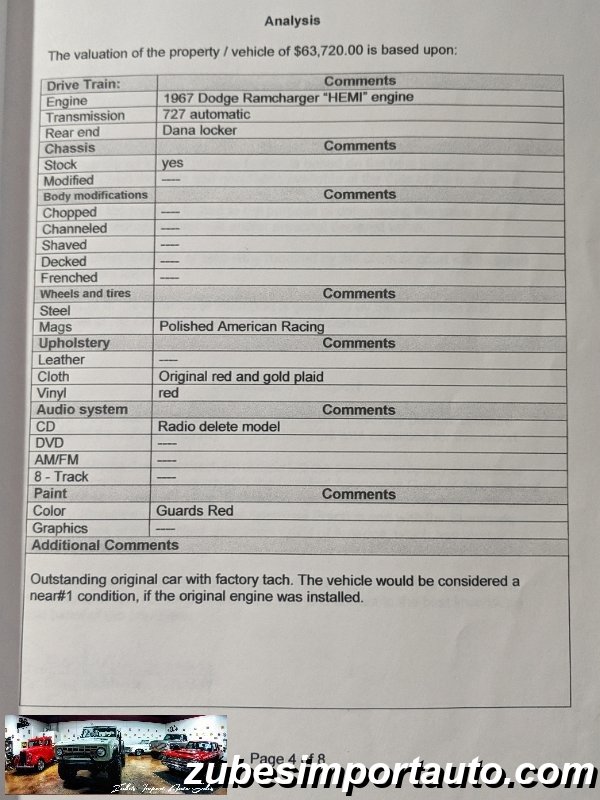 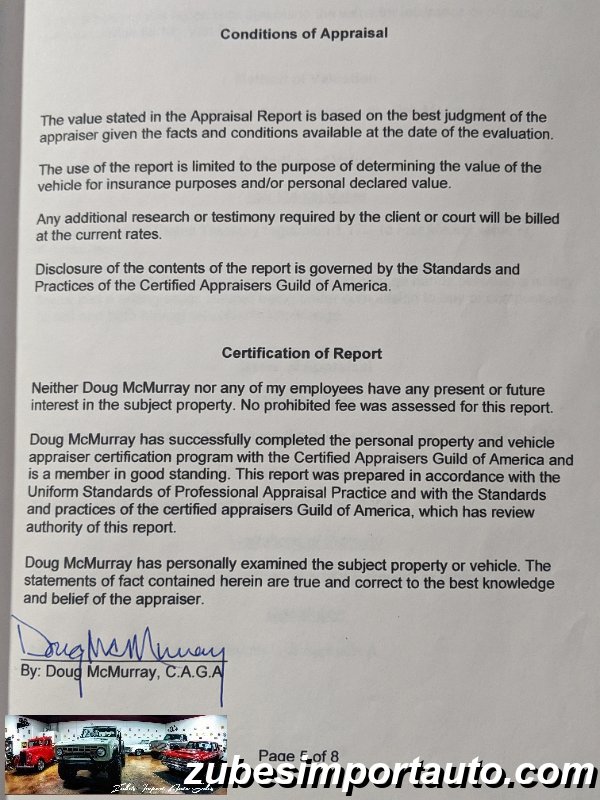 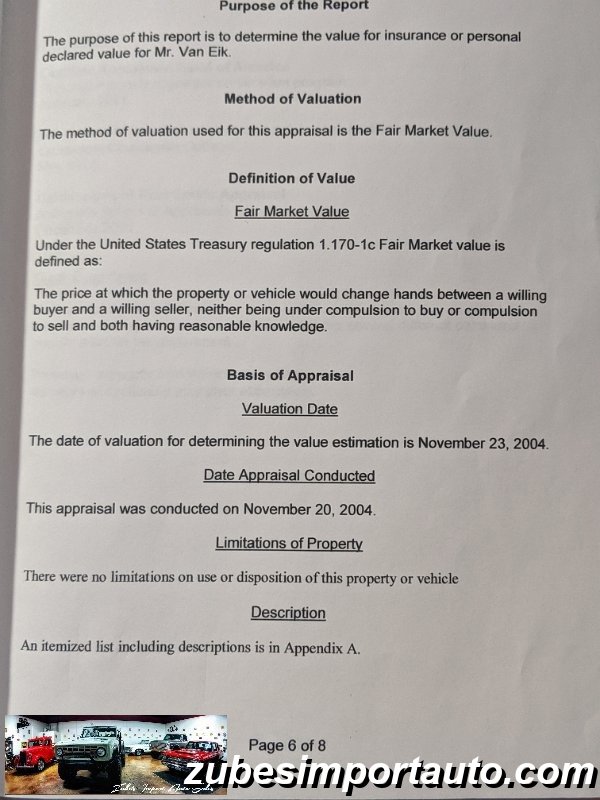 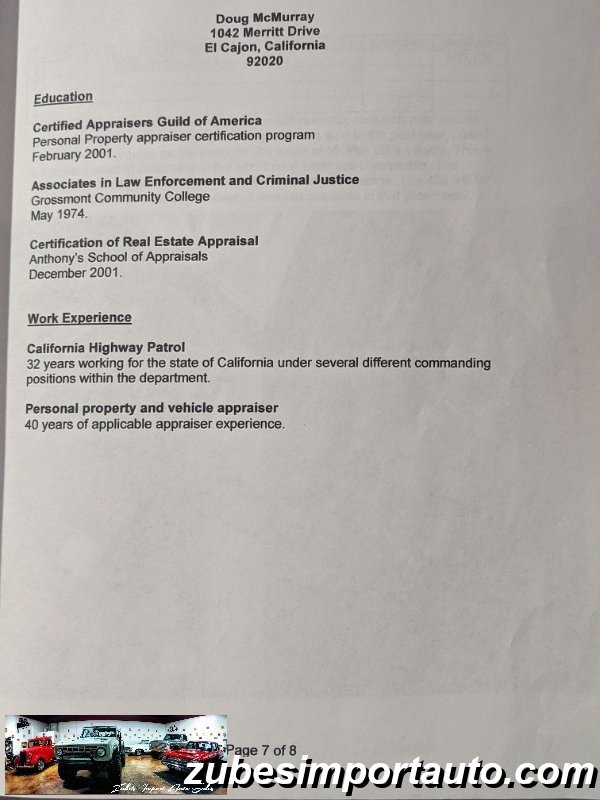 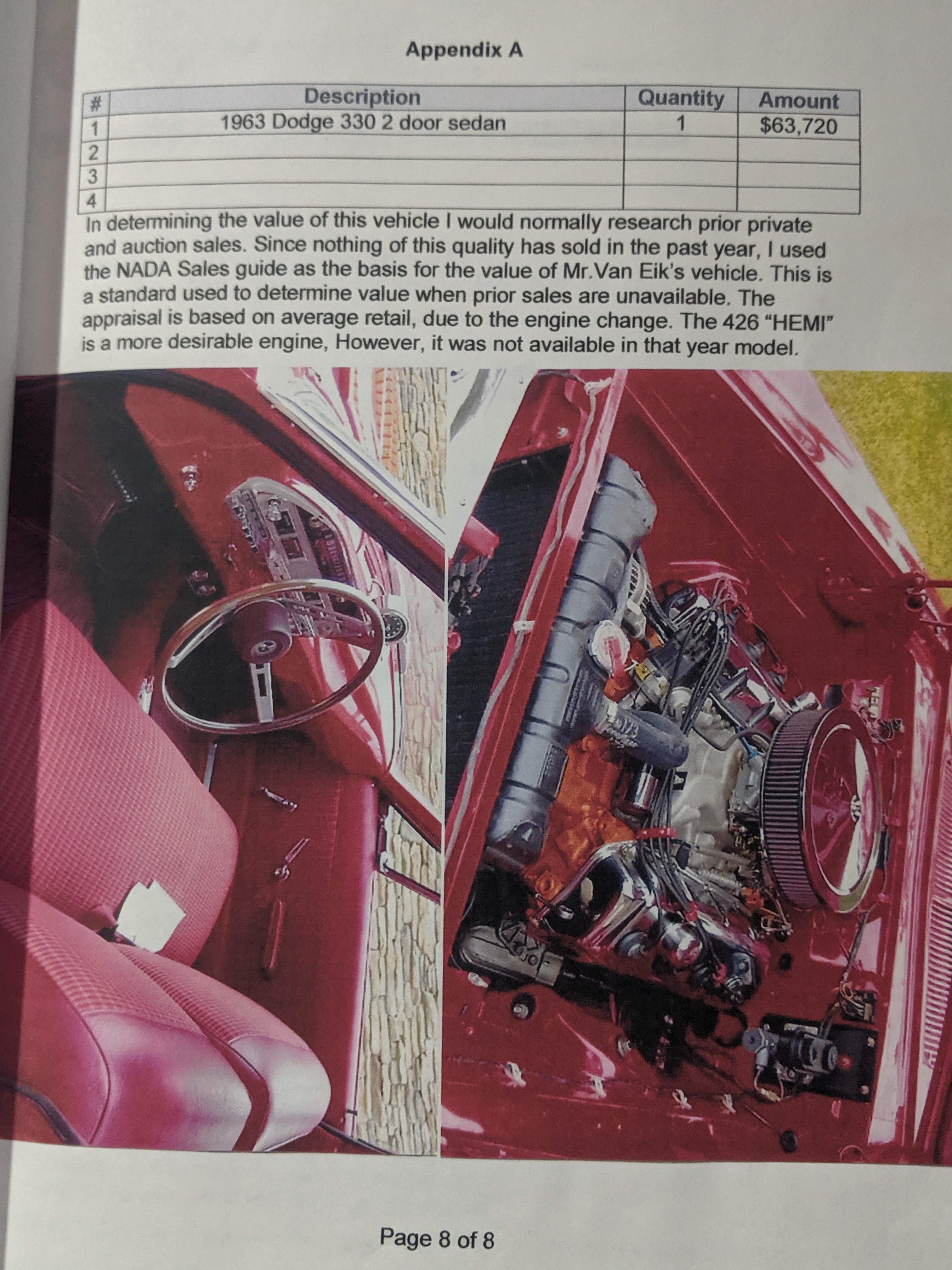 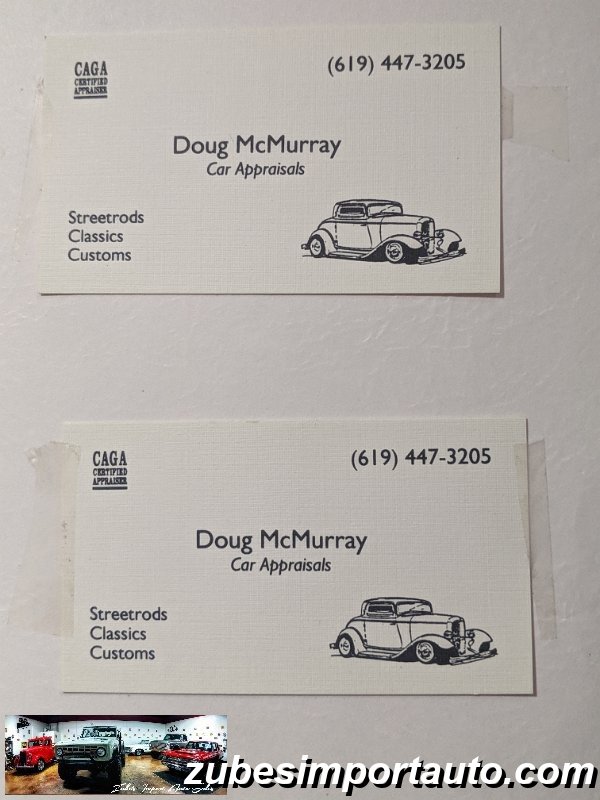